The site of Linsmeau is located on a colluvial beach north of the Petite Gette River, at the foot of the Hesbaye plateau of middle Belgium. Here a series of 15 unusually deep-rooted post holes were uncovered. They all reach to and bore into the underlying sandstone bedrock, at a depth of up to 1.4 metres. Their position, spacing and diameter rule out the possibility that they could have been used as part of a building. All of the posts show clear evidence of being ripped out of their holes. 3-D simulations carried out at the Ludwig Boltzmann Institut in Vienna showed that when considering an alignment consisting of two deep posts and an astronomical event on the landscape horizon as the third point of the line, sightlines to both the summer solstice sunrise and sunset were discovered. Further alignments to the cross-quarter risings and settings of the sun were also noted, with three others aimed towards the major lunar standstills. Given that they use a specific type of deep post it does support both the archaeoastronomical relevance of the site and intentionality for the summer solstice and possibly also for the cross-quarter days observations. 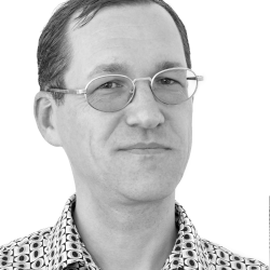