The stratigraphic excavation process aims for the unearthing of individual material and immaterial units of stratification (US), i.e. deposits and surfaces, in the reverse order of their formation. The recording of the geometric properties along with all descriptive attributes and topological relations is referenced within a stratigraphic sequence known as Harris Matrix (HM) - the fundamental diagrammatic representation for a stratigraphic sequence and relative time for an archaeological site. An initial application developed by the authors – the Harris Matrix Composer – has clear short comings as has the HM as initially defined by E.C. Harris in 1979. They are mainly based on the fact that beside the relative succession of US based on superposition, a comprehensive consideration of the temporal problem is still missing. As the HM displays all uniquely identified US in a sequential diagram of their relative temporal succession, it provides an inherent relative calendar, which is the testing pattern for the integration of any relative or absolute temporal information derived from the interdisciplinary post-excavation analysis of finds and samples. So far the time model behind the HM was based on individual events being later, earlier or contemporary. In extension of the current theory behind the HM we propose the integration of an interval based time model as initially developed by Allen in 1983. This paper describes the theoretical extension and an integrated approach for the digital documentation and visual analysis of a combination of spatial and temporal relations of an archaeological site – the Harris Matrix Composer+ application. 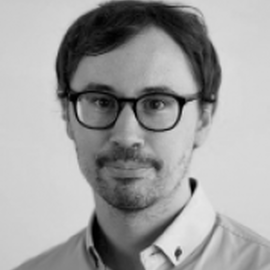